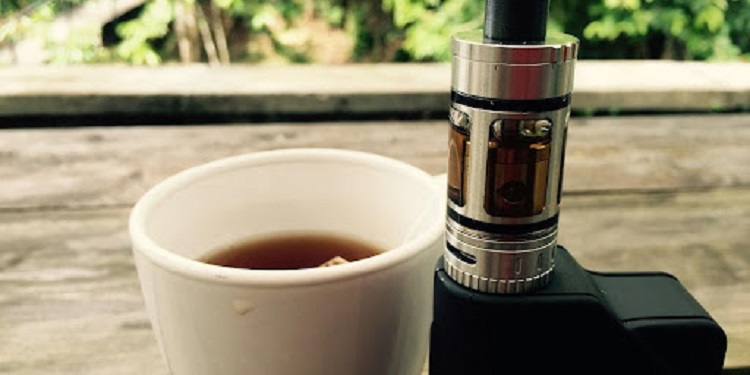 I’ve been vaping on the Ni200 TC coils that came with my Topbox Mini starter kit for the past two days with my Sigelei 150w, and it’s awesome.

I did forget to lock the resistance on the Sigelei twice but it didn’t seem to ruin the coil. Once the resistance was locked in, firing at 40J and 260C, I was getting good sense vapor with strong flavor.

I was a bit afraid I might ruin the coils, and since I can’t seem to find replacements just yet, I was extra careful with it at first.

I started with lower temperatures, and smaller hits. Initially I did get a metallic taste for a while but one the coils were broken in, the experience was consistent.

Now to find some replacements Topbox Ni200 coils! I don’t now how long these will last or how much replacements cost, but it will be worth it!

I’ve also tested the Topbox with the older Subtank Mini Ni200 coils, and they fit perfectly. So these would be an option, just in case I can’t find the Topbox Ni200 coils.