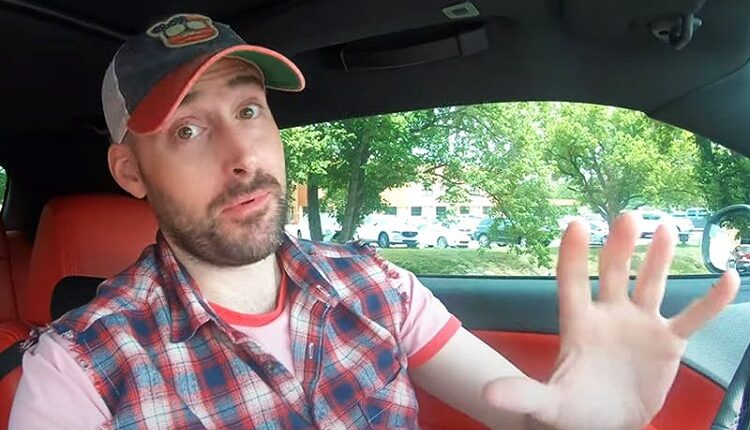 Well, one of the first few videos I watched about vaping was from the Rip Trippers channel, which has well over 600,000 subscribers now, making it the biggest in terms of reach. Rip Trippers has been building this channel over many years, and most people feel he deserves his current success.

But there’s also a big group of people who feel like Rip Trippers is a complete sell-out, choosing to review only the products that he can make the most amount of money with. Some also criticise his habit of using affiliate links to the sites he promotes or recommends, although honestly every reviewer does this to some extent.

The shit hit the fan when Rip Trippers published a video not too long ago about the side effect of vaping, which has since been deleted but not before others re-uploaded it to their own channels. I remember watching the video, and it was like an all-out infomercial.

The backlash was swift, and Rip had to pull the video off his channel.

The timing could not have been worse. With the world turning against vapers at that time, many sources picked up his video as “proof” that vaping was not as safe as most people claimed it was.

Since then, Rip did a follow-up video explaining why he did the “side effect video”, but right after that it was back to business as usual with more vape reviews. So the negative feeling about him lingered on.

In this video, probably the only interview I have come across with the man himself, Rip Trippers explains how he chooses the stuff he reviews, and his thoughts on advocacy. It’s worth a watch, especially since the Rip Trippers we usually watch is the character, not the man.

You know what I think?

I think success draws a bit of envy and even hate. Rip Trippers is successful, and unique. He delivers content, humor and facts in under 10 minutes per review. It takes a lot of time to make short, precise videos instead of long, rambling ones. Rip spend a lot of time behind the scenes giving you the show you want. Some people don’t like that.

I don’t mind Rip Trippers at all. I can watch 10 Rip reviews in the same time it takes me to watch one Phil Busardo video. And in every video, all the information you need is right there.

Sure, he makes money from his channel. Did you really think someone would spend years of hard work doing something without expecting to get a reward at the end of the day. I have no problems with Rip Trippers making money, in fact as a vape reviewer myself I try to make money from my channel.

Money isn’t important but unless my landlord accepts e-juice instead of cash, I still need to pay the bills, and cover my cost of buying all that vape gear in the first place.