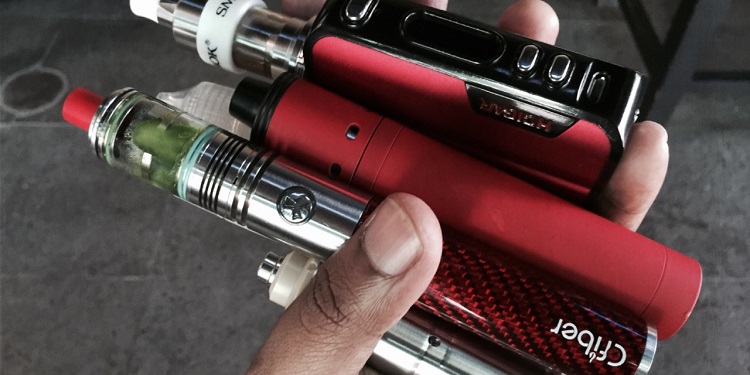 A good mod can help you get the perfect vaping experience while keeping you safe.

However, there are so many options out there today, it’s easy to get lost in it all. In this article I want to help you understand how every single vape mod works, what it can do, and if it is for you.

I’m going to divide mods into these three categories:

Then, I’m also going to talk about a few important buying decisions when it comes to mods: 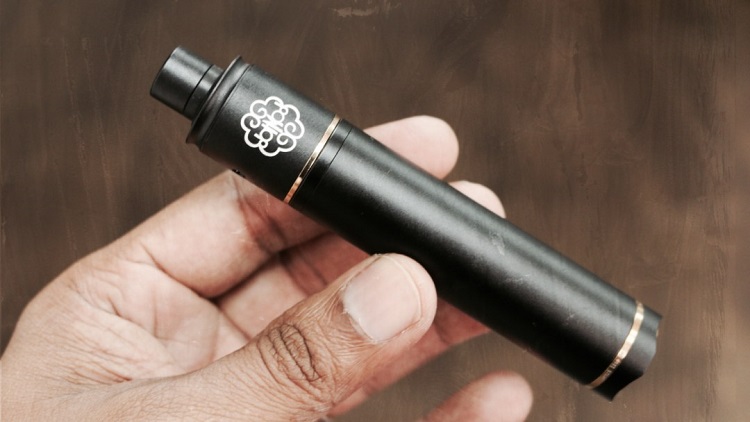 Mechanical mods are really simple devices, but there are safety concerns. Here’s what you need to know about mechanical mods:

Some people wonder if mech mods are still relevant today, especially when some regulated mods can easily do 200 watts of power, can emulate mech mods, and have a ton of safety features.

The truth is, owning a mech mod is a joy. The vape that you get from a good mech mod with a good build, cannot be matched by any regulated mod. You get raw, smooth power and no delay.

Mech mods also tend to be much better built, last much longer with less issues, and have good resale value.

The BIG issue is safety. Most videos you’ve seen of mods exploding are mech mods. Without the right knowledge, you’re putting yourself at risk. Although no one has died from an exploding mech mod, you can get injured.

I will talk about that in a different article, but I have to warn you not to get a mech mod until you do some research on battery safety. 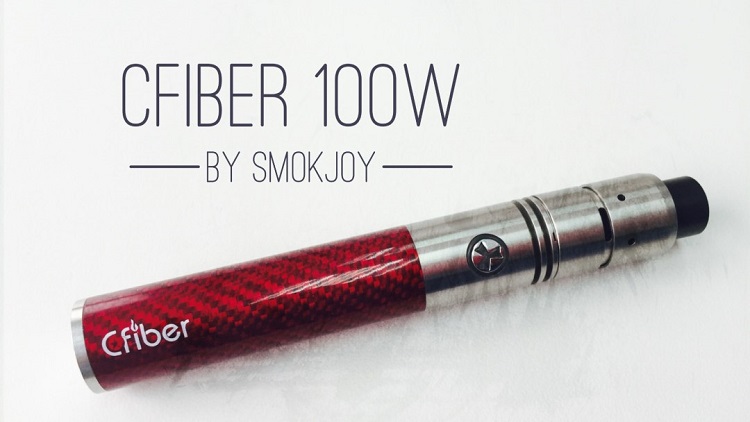 If you like the tube form, but don’t want to get a mech mod, you can try getting a battery cell. Here’s what you need to know about battery cells:

If you’re looking to get a good, portable battery cell, I recommend getting the Smokjoy Cfiber mod. It’s cheap, dependable, and powerful. 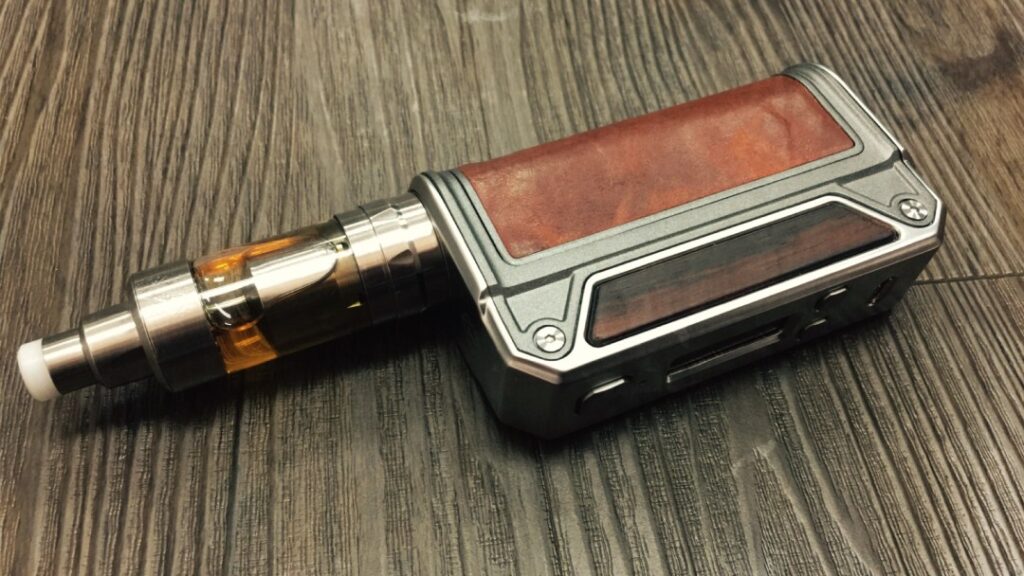 Now we get to the most common, and most popular type of mod; the regulated mod.

Take a look at our list of DNA mods, DNA200+ mods, and best affordable mods for some recommendations on what to get. Take a look also at the best squonking mods and squonk atomizers for some interesting options.

I hope this introduction to vaping mods has helped you understand the pro’s and con’s on mechanical mods, battery cells and regulated mods.

If you have more questions, feel free to leave them in the comments section below.