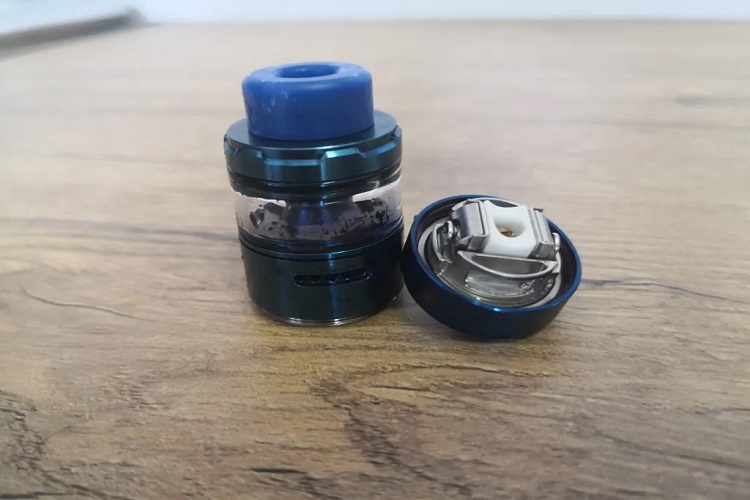 The #1 Problem with Vape Clone Tanks!

I’ve been reviewing tons of clones in 2016, and I even created a list of the best vape clones. Some clones like the SXK Kayfun Mini V5 and SXK Kayfun 5 are in my daily rotation, and I absolutely love them. As far as I’m concerned, they are really good atomizers.

But, there’s one common problem that I see with clones.

At first I thought it was just a random issue, but after reviewing quite  few of them, I know it for a fact now.

What’s the #1 problem with clones?

Yes! Believe it or not, the silicon o-ring on most clones I’ve reviewed suck.

It so ironic that because make the atomizers with 304 or 316 stainless steel, and some like SXK even go to the extreme of duplicating the original packaging. Yet they skimp on the cheapest part, the thin pieces of silicon that is so, SO important!

In the Hussar RTA clone by SJMY for example, the o-rings were pathetic. It still worked, but the topcap o-rings were wobbly and tends to move about. Not good.

In other clones like the Kayfun V3 Mini and the Infinite Kayfun V4, the o-rings lasted a few months but started to wear out after that. Sure, the o-rings on authentic atomizers can also wear out, but generally speaking they last way longer than the ones you get in most clones.

The good news is that, o-rings are cheap. For about $2 you can get 50 silicon o-rings from sites like FastTech. You just need to make sure they are the right size. You can also fins “spares kit” or “repair kits” that are specific to an atomizer.

So I recently had some leaking issues with my Kayfun V3 Mini clone. I got the “repair kit” and it took mw a while to actually get to it. I swapped the faulty o-ring, and it solves all the leaking issues.

If you’ve bought a clone, and you have leaking issues, check your o-rings, especially theones that come in direct contact with your e-liquid. These are the ones at the bottom, between your glass and the steel sections. If you have liquid leaking out of the bottom near the 510, then check the inner o-rings.

The good new is that the clones usually come with enough spare o-rings. Surprisingly, a lot of authentic tanks either come with zero o-rings, or much lesser than the clones do. I guess since the authentics have better quality o-rings, they ship with less replacements.

So yeah, that’s the #1 problem with clones. Before you throw out that clone you just bought, try replacing the o-ring.If you want to know which clones to get, here’s my list of the best clone RDAs, RDTAs and atomizers you can buy. I will update that list frequently so do check back often.