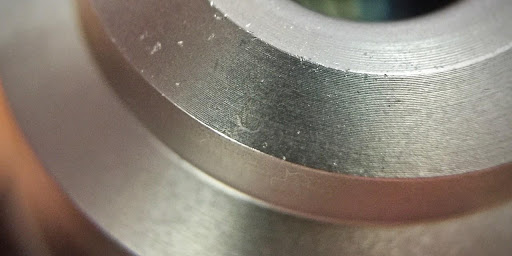 When I first posted my review of the Vaponaute Le Supersonic I wasn’t sure if was unlucky to get a rare defective unit, of if the quality problems were more widespread. Now I have my answer, but I’m also more disappointed than ever with the attitude show by Vaponaute.

Here’s how my Vaponaute Le Supersonic looked like right out of the box, under the iPhone macro lens: 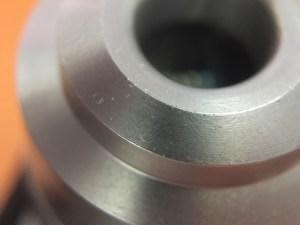 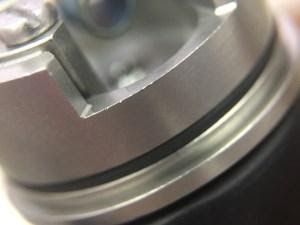 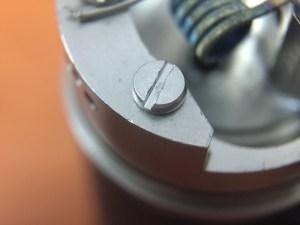 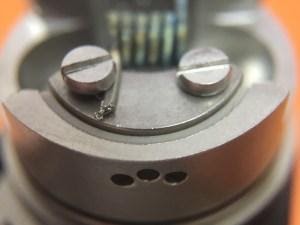 I contacted Vaponaute about this issue after Christmas. They told me that this issue was only in “a tiny few..”. What I have heard from the Youtube comments and in FB groups, it’s quite a large number of people having the issue, some worse than mine.

So basically they were trying to cover up the extent of the damage. Here are some comments from the Vaponaute page: 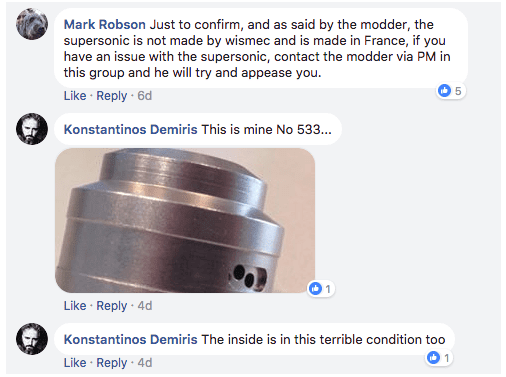 In some groups, Vaponaute has offered a private deal to those effected, including free topcap etc. However, this is also conducted in a non-transparent manner, depending on the reseller.

Till today, Vaponaute didn’t even bother to admit the issue, let alone address it. I feel pretty shortchanged as a consumer, and disgusted with Vaponaute.

Sure, the Le Supersonic is one of the best single-coil RDAs I have tried, but there is no excuse for snobbery. Sure, not everyone is effected, but a lot are and are still reeling from the shock.

Effective today, I am putting the company Vaponaute – and all its products – in my SHIT LIST. This list is only available to my Patreon contributors.

This means, I will no longer recommend Vaponaute to anyone. I think this is the right thing to do considering their ignorance towards their customers.