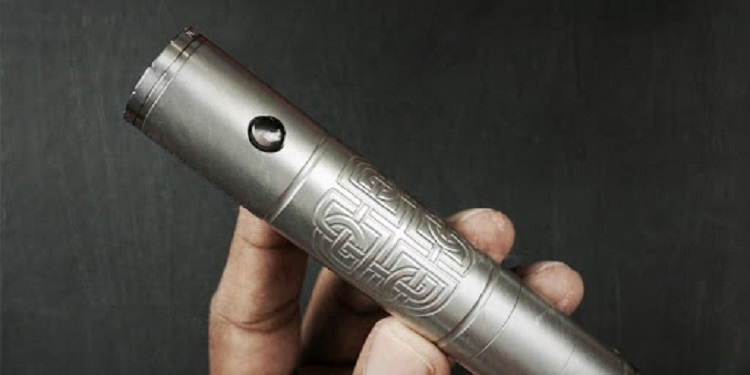 Most vapers just don’t like tube mods, and I have no idea why. I personally love tube mods; in fact I only got box mods because they were cheaper.

When I started vaping, I wanted a tube mod. The problem is, among all the Provaris and Dicodes on display, they all seemed way too expensive to me.

I remember thinking at that time “Who in their right mind would spend $220 on a mod?”.

Today, I have six tube mods:

And I have no regrets. There’s just something about tube mods that makes me drawn to them.

So I started thinking why tube mods hardly appear in YouTube reviews, and are hardly talked about in online forums.

The Problem with Tube Mods

There are a few things with tube mods that may explain why they are less popular today:

So, there are some issues and you can either accept them or not.

The Beauty of Tube Mods

But it can’t be all bad. There are a few things about tube mods that no box mod can beat. Here’s a few reasons why I love tube mods:

Ok so.. there are definitly more cons than pros.

I guess its all a matter of the form factor. If you love the tube mod form factor, you will always be drawn to it. If you hate it, then even of you come across a tube mod that does 200w and desn’t have any of the cons I just mentioned, you won’t buy it.

When I vape my Kayfun 5 or Kayfun 5 mini with my Dani Extreme or Procyon, it just feels good. A nice relaxing vape instead of a hot, intense one.

For me, tube mods are way better than box mods. When I need to chuck some clouds, I actually prefer mechanical mods, also tubes.