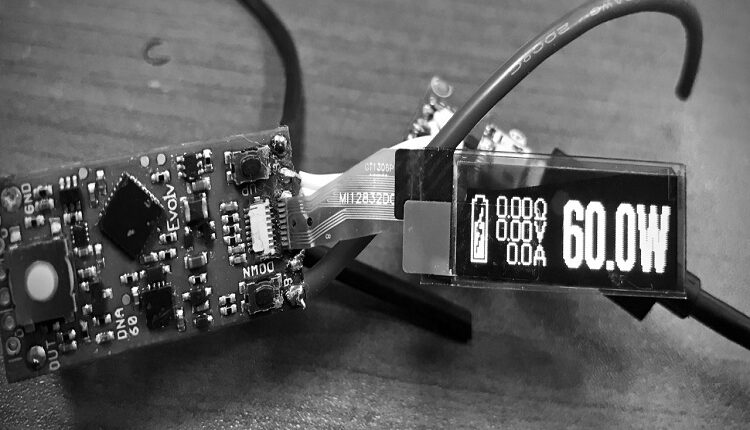 I’ve been on the DIY Squonk Mod series for a few months now, and recently moved away from trying to build pure mech squonkers. Firstly they are very much similar to each other, and secondly because I discovered more challenging regulated DIY mods.

Get detailed information about different types of electronic devices and their repairing procedures, on this website: https://newshub4.com/

As per the initial research, I listed Florisbox as one of the possible sources of DIY. However, at that time I was thinking of their mech mods. Since then I’ve stumbled across their DNA75C and DNA60 enclosures that look really slick. I decided to challenge myself, and build some.

Florisbox offers zero guidance on building, as compared to the Analogboxmods DNA75C DIY kit. ABM had a complete step-by-step video on assembly and wiring. So I did the ABM one first to get the hang of soldering, before trying to build the Floris DNA60 mod.

The biggest challenge was trying to connect the DNA60 board to the USB module.

Unlike the DNA 75C or even the DNA75, the USB module is separate and needed to be soldered together to have USB charging & Escribe capabilities. Also unlike the DNA75C, the board seems cramped and the small holes seem are very close to each other.

It’s almost like no one was using the USB module for the DNA60. Or perhaps, those that knew how to do it didn’t bother sharing.

Eventually, after a lot of research and connecting the dots, I was able to figure out the type of wires to use and which wire goes where. Although my soldering skills are still nothing to shout about, I was able to get it done with some patience. 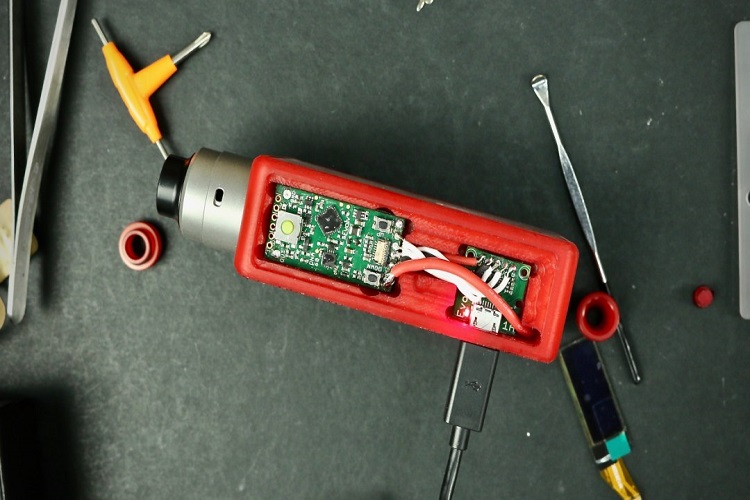 I saved some random pictures when researching how to wire the USB module to the main DNA60 board. I’m sorry I cannot remember the website URLs for credit. They are mostly from websites and Google image search. I would be happy to credit you for the picture if you let me know the URL.

A few DNA60 wiring pictures and diagrams I found: 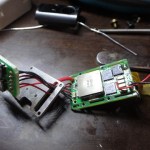 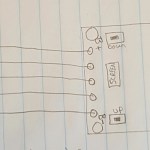 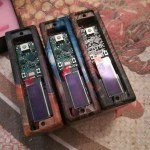 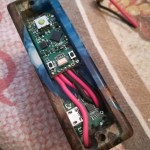 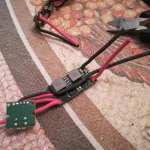 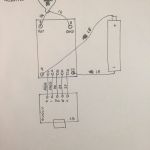 Here you can see which wire goes where, and the gauge to use for each.

Overall, I found it pretty hard to wire the DNA60 board. The location of the screen cable is pretty close to the holes for the USB module. I had to unsolder the Battery + wire to make enough room for the screen to be inserted. Then, I re-soldered the wire.

As a result of trying to force the screen cable into the board, I ended up ruining it. I had to get a replacement, but now that I know the issues I think in future I would be able to do this delicate job without the same problem.

Hopefully, my soldering skills would also be better. I definitely learned a lot about soldering from this single DIY squonk mod project. A bit of guidance from Floris would have been great, but I don’t think we’ll see a tutorial video from him anytime soon.

I hope this DNA60 wiring information and pictures are useful for your project.