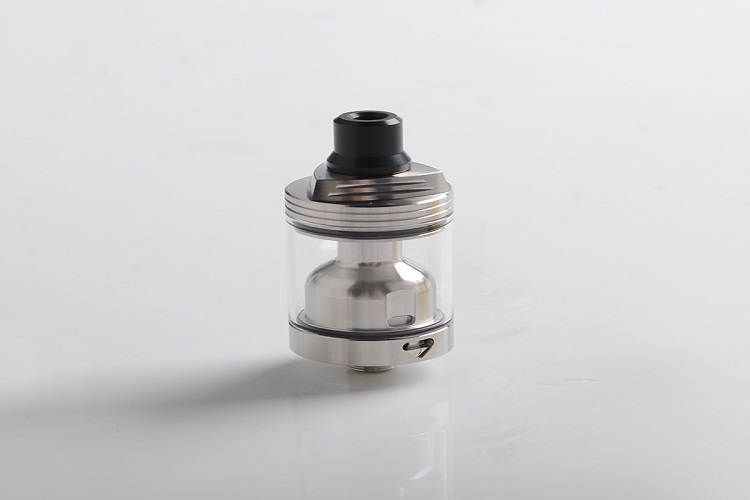 The Skyline RTA clone by Coppervape takes aim at the most popular rebuildable tank of early 2017 – the Skyline by ESG / E-smoke Guru.

One one batch of the Skyline RTA was released, and those who were lucky enough to get it are not selling it at around $250. That is double the retails price, and most people seem to think its a fair price.

So whats so great about the Skyline?

I got the Skyline RTA clone to find out exactly that, before I decide to spend money and time hunting down an authentic Skyline.Here are the basic specs of the clone:

Overall, I’m loving this Skyline RTA clone by Coppervape. Since I got the Kayfun 5, my taste in rebuildable atomizers have revolved around it. Only the Skyline comes close to the tight flavorful vape I can get from the Kayfun 5.

But of course, the Skyline RTA clone can be any atomizer you want. Since you can change the air discs, you can make it like your favorite MTL setup, or remove the air discs completely to get a wide open airflow.

For the price, this is a no brainer. Keep in mind like most clones, the o-rings on this may act up after a while. You will need to swap them out if your topcap becomes rigid and doesn’t turn freely.