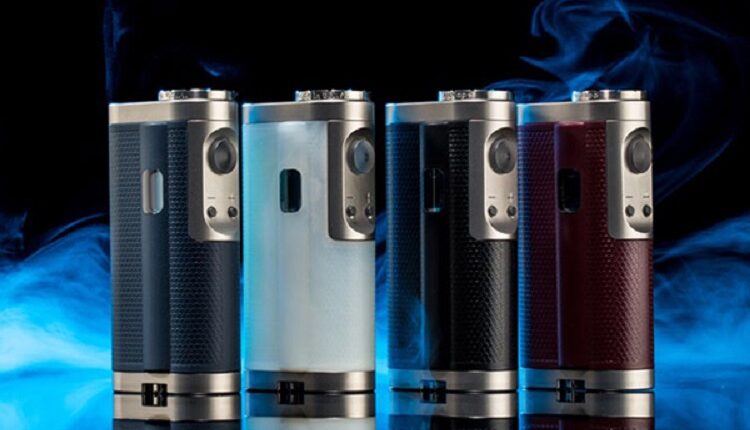 I was shocked to receive a Provari Radius from my wife as a Christmas gift. I would have never expected her to feed my curiosity on vaping, let alone spend $200 on something she knows nothing about.

Wait.. What do I know about Provari? Nothing much really except the fact that they cost a bomb and have a cult-like following.

I have felt and used a Provari in vape shops, but that was the tube mod version. I have read about the Radius, Provari’s new box mod, but never rally paid much attention to it.

So my first impression, knowing that this was a premium device, was terrible. Here’s why..

The Radius came in an ugly, cheap cardboard box! I mean, the packaging was so shitty even my Subox Mini box felt more high quality.

Next, when I carefully opened the box, I found no instruction manual, and a cheap USB charger. Nothing else. Even the foam inside the box looked cheap as hell.

At this point I was feeling a bit pissed off. Almost like I just got scammed by a clone product sold as an authentic. But I knew where my wife bought it from, and I knew those guys are legit Provari distributors.

But really, I was fucking disappointed by the unboxing.

Ok so I thought the Provari Radius must be really easy to use, so who needs a manual anyway?

But, I turned it on after figuring out how to open the battery compartment and remove the thin sheet of plastic covering the connector.

But I was so confused by the menu. The Provari Radius has this weird scrolling menu. I understood that I had to wait for the menu to scroll to the correct function and hit the main button, but this was so disorienting.

To make things worse, Provari uses confusing abbreviations like “Set” and “Rcl” instead of full text or common icons. I guess this is because the screen itself is tiny, but the mod definitely has ample room for a bigger screen.

I gave up and had to download the extensive manual from Provari’s website to finally understand what’s going on.

I have 3 mods now and never had so much trouble understanding any of them inckuding my Sigelei, which also had an award menu system.

Hey Provari: If you don’t want to include a fucking manual or simple instruction sheets, please make sure your fucking products are actually intuitive!

At the moment, I feel like the Provari Radius is overpriced shit from a stupid company that thinks they are so smart.

No they are fucking not.

All fucked up companies that make expensive shit that suck want to brand themselves as the Apple of their industry.