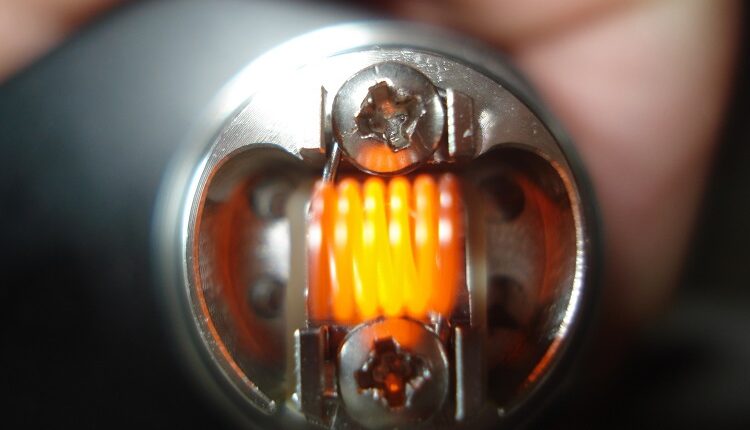 When I first learned of Kayfuns, I was shocked by how much they cost. Then I learned that you can get really good 1:1 clones for a fraction of the price, but also that Kayfuns were mostly for the Mouth-to-Lung crowd who loves really tight draws.

It was only a few months later that I got myself a Kayfun V4 clone from Fasttech, followed by an equally good Kayfun Mini V3 clone. It’s not that I support clones, but the authentic was really hard to come by at local B&Ms. Only a few shops carried them and more often than not, they were sold out.

Barely a week after I got the Mini, the Kayfun V5 was launched.

This time, I decided to take the plunge and got the authentic Kayfun V5 from Svoemesto.

Truth be told, I was expecting to feel like an idiot for dishing out $200 on something that isn’t really my style of vaping, but as it turns out I was pleasantly surprised!

For the first time, Svoemesto made a Kayfun that Direct-Lung vapers could grow to love, while not completely abandoning the MTL crowd. Still, some people who prefer nice, tight draws are going to be disappointed that the V5 does not give then a draw like the Kayfun V4 could.

In the Kayfun 5 review video, I took my time to plan and record everything about the V5. The first part of the video explains how it works, the second part is a teardown of the atomizer up the smallest component and last screw. In the final part, I do a Clapton coil build in the Kayfun V5 and wick it with Cotton Bacon.

I loved that the Kayfun V5 has a brilliant build deck, external adjustable airflow and magnificent build quality. Its so much easier to build with compared to the V4 or Mini. Clapton coils fits nicely with a 2.5mm diameter. I’m also testing our twisted wire at the moment, so I would most definitely do a separate build video for my favorite build with the Kayfun V5.