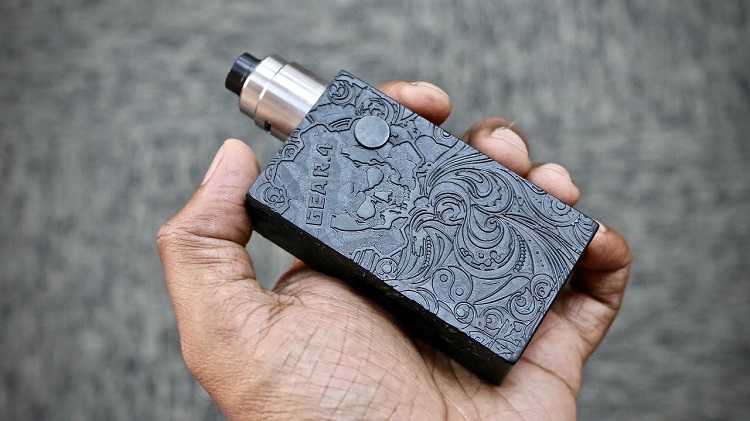 In this video, I want to talk about high-end mod flippers & scammers, and how I almost got scammed. In my previous video, I talked about how to buy high-end mods and squonk gear. I recommend you watch that video before this one.

Sometimes, you just cannot get a high-end mod through Facebook groups or websites. This is because some are only sold at vape fairs and conventions. Unless you get to the convention and line up to get a mod, you’ll need to consider buying one from high-end mod flippers.

What exactly is a “flipper”?

The term is used a bit confusingly in the vape community. Some people call anyone selling off their used high-end mods as flippers. Others only use that term when referring to people who buy high-end mods for the sole purpose of selling them off at a multiple of the actual retail price or RRP.

In the video I explain these few sites that I usually got to when I want to buy used high-end mods and atomizers:

High-End Mod Scammers & How to Avoid Them

In the video I explain a few important things to do when buying stuff from these high-end mod flippers:

Even with all these tips, sometimes you get excited and just proceed with a deal because you do not want it to slip by. In the video I show you my purchase of a “brand new” SVA Penguin DNA75 mod from a high-end mod flipper.

As you can see, it was in horrible condition. Thankfully, I used the “Goods & Services” option in Paypal, which made this case easy to dispute since the condition was no where as near what was described. I got a refund for the purchase, but I did lose some money on the shipping fees to return the item.

I hope this guide was useful to you. It’s certainly far more than I had when I first traded with high-end flippers and high-end groups on Facebook.

How to Polish Stabwood Mods & Protect Them

How to Dye Your 3D-Printed Mods